Visit to the Shrine of Sheikh Abdur Rahmaan Matura In 1969 the Moturu Kramat, which is now a sacred site for Muslim pilgrimage on Robben Island, was built to commemorate Sayed Abdurahman Moturu, the Prince of Madura. He was one of Cape Town’s first imams, was exiled to the island in the mid-1740s. He died there in 1754, about 260 years ago. Prisoners from various backgrounds would pay homage at the shrine before leaving the island. Prisoners like Nelson Mandela on Robben Island drew inspiration and spiritual strength from him when South Africa was going through its darkest times. Sheikh Matura reflects the deep roots of Islam and Sufism in the history of South Africa. People from all faiths visit the shrine when visiting Robben Island. 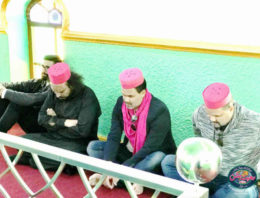 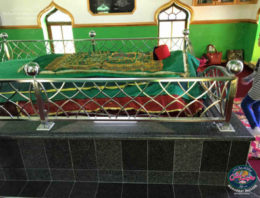 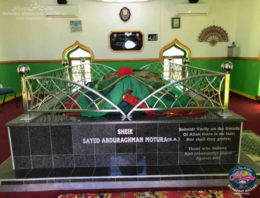 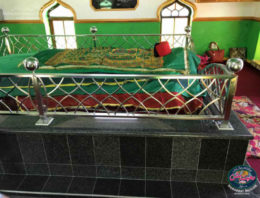 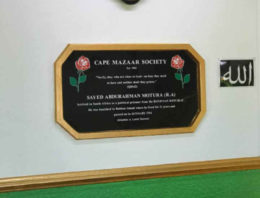 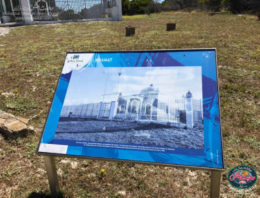 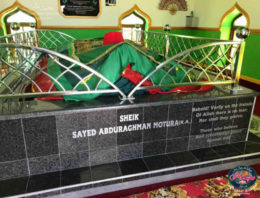