Sayed Muhammad was a spiritual and religious leader of the Malaccan Empire. He was one of the religious advisors captured with Sheikh Abdurahman Matebe Shah. He was also banished to Constantia in the Cape. The Shrine is situated some distance from the road on “Islam Hill” in Groot Constantia since 1667. 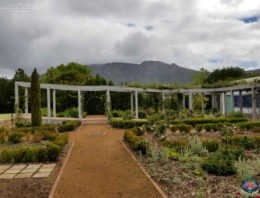 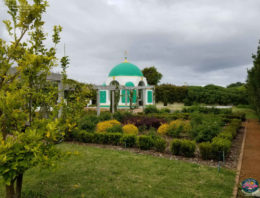 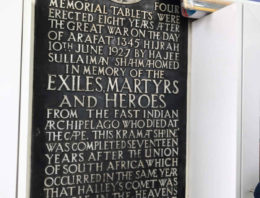 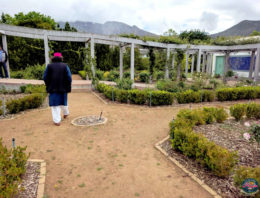 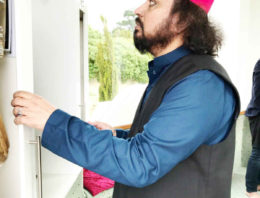 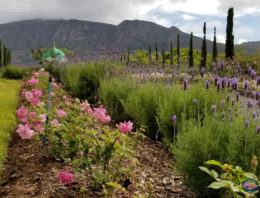 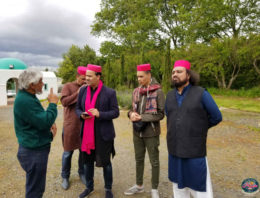 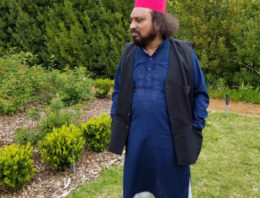 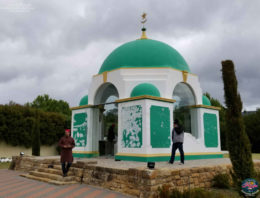 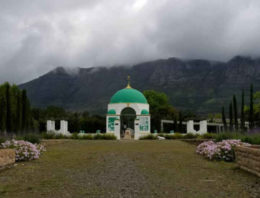 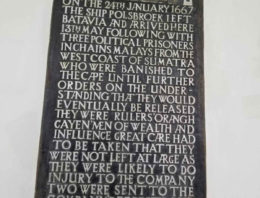 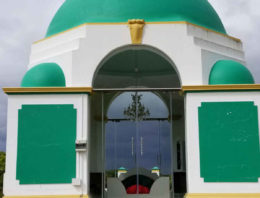 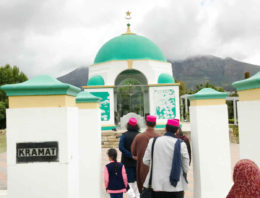 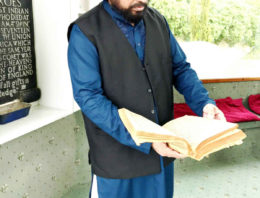 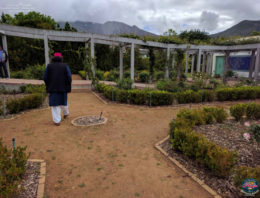 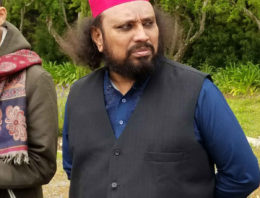 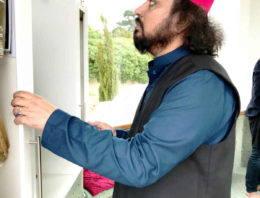 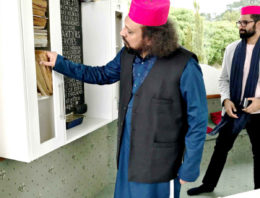 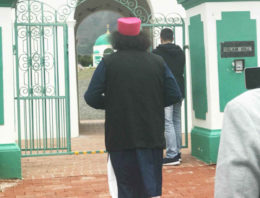 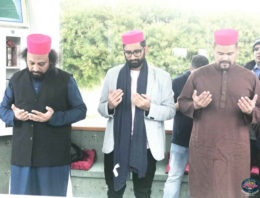 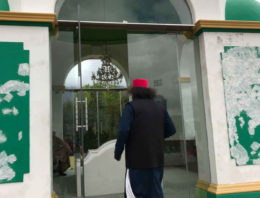 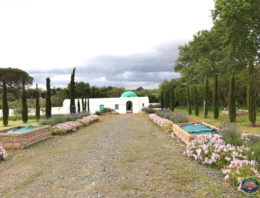 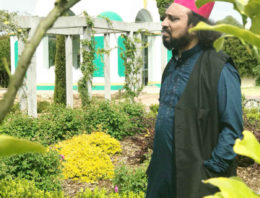 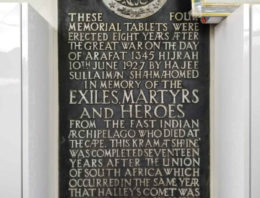 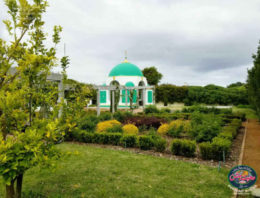 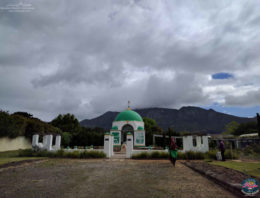