Makhdoom Mahmood Mastwaar Qalandar Visit on the Shrine of Tuan Guru Cape Town Kramat of Tuan Guru Of the Auliyah buried at the Tana Baru, Iman Abdullah ibn Abdus Salaam (Tuan Guru), is the best known. He was a prince from Tidore in the Trimate islands, who traced his ancestry to the Sultante of Morocco. His ‘crime’ is not clearly known, though it would appear from the records of Robben Isalnds, that he and other, Islam. That he and others, namely Callie Abdul Rauf, Noro Imam and Badroedien, were involved in a conspiracy with the English against the Dutch. They were captured by the Dutch and brought to the Cape as State prisoners on 6 April 1780 and incarcerated on Robben Island where Collie Abdul Rauf and Badroedien died. While imprisoned on Robben Island, Imam Abdullah wrote a book on Islamic Jurispudence and several copies of the Holy Quran from memory. His hand written works on Islamic Jurispudence, became the man reference work of the Cape Muslims in the 19th century. On his release from Robben Island in 1792, after twelve years of imprisonment, Tuan Guru went to reside in Dorp Street, then the main residential area of the Muslims in Cape Town. It was while he was staying in Dorp Street that he saw the need for the establishment of a Muslims school or madrasah. Thus in 1793, the Dorp Street Madrasah was established. Tuan Guru’s first concern was to teach his students, mainly Free Blacks and Eastern slave children, to read and write Arabic. Hence he was nicknamed ‘Tuan Guru’ meaning ‘Mister Teachers!’. His second major concern seemed to have been acquiring a venue at which to perform Juma’ah. His application for a mosque site was refused. Nonetheless, Imam Abdullah led the Cape Muslims in an open-air Juma’ah in the disused quarry in Chiappini Street. In 1795 he established the first Masjid in South Africa at the Dorp Street Madresa premises. He did all this while the practice of Islam in the Cape was a criminal offense until 1804. 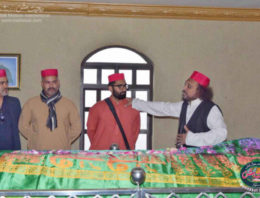 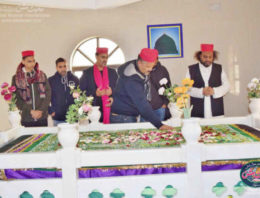 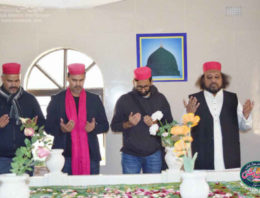 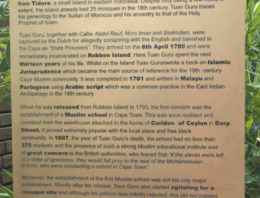 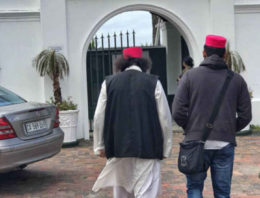 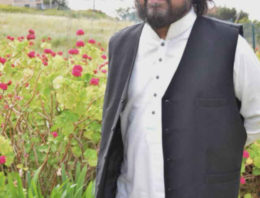 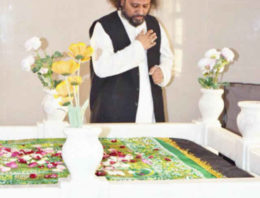 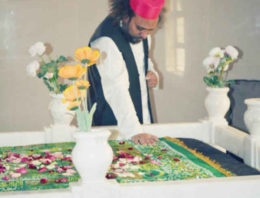 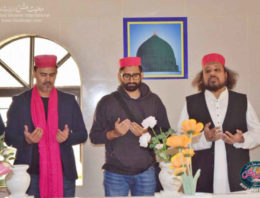 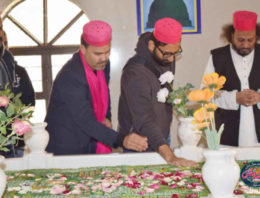 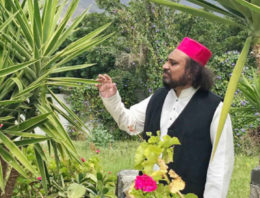 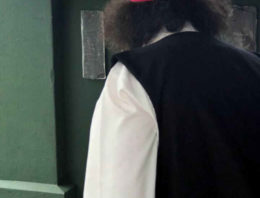 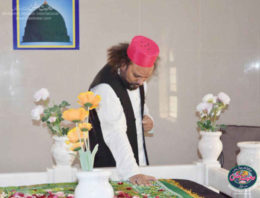 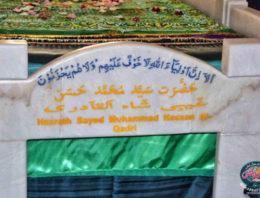 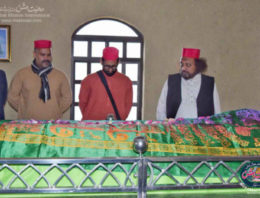